Technology is moving faster than ever before! From the first-ever made computer mouse to an email box folder filled with unwanted SPAM messages. We have gathered 22 such interesting, fun and little-known facts about the technology we all use almost every day. And what to beware of! 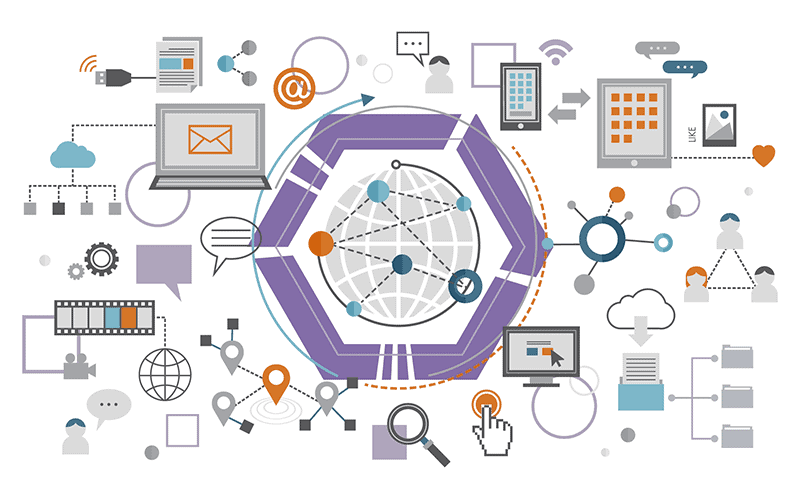 In 1971, the first-ever computer was developed.

It was named Creeper and made as an experiment just to see how it spread between computers. The virus simply displayed the message: “I’m The Creeper. Catch me if you can!”

Did you know the whole meaning of the term CAPTCHA?

CAPTCHA stands for “Completely Automated Public Turing test to tell Computers and Humans Apart.” Commonly, it’s an image test or simple mathematic problem that a human can read or solve, but a computer cannot. CAPTCHA determines whether the user is real or a spam robot. 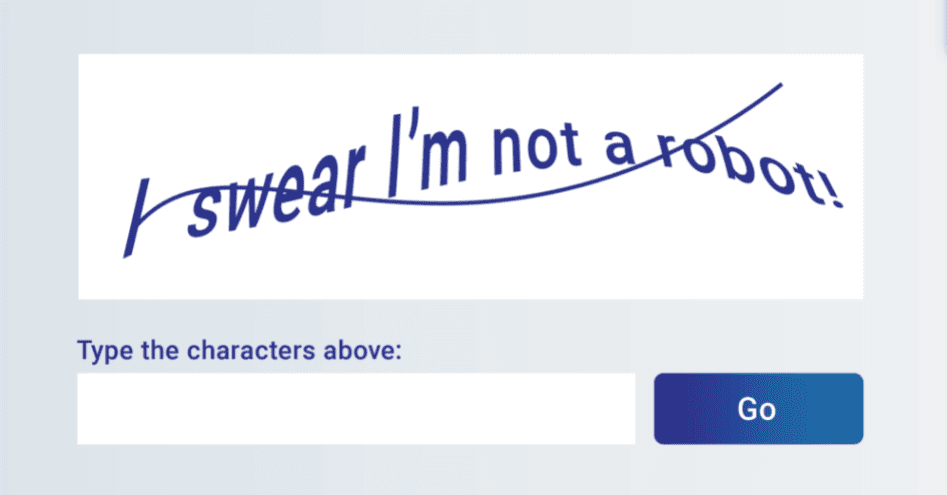 Emails are older than the Internet itself!

E-mail is much older than the World-Wide-Web. In fact it’s older by nearly a couple of decades. E-mail was invented in 1972 while World-Wide-Web was created in 1989.

Until now, e-mail continues to be the most essential component of the Internet as well as the most commonly used facility it ever has!

This could be one of the reasons why 70% of SMBs reported that their employees’ passwords have been stolen in the past year. Always make sure that you apply an extra layer of security in place such as two-face authentication.

Until 2010, carrier pigeons were faster than the Internet!

When comparing upload speeds,  a test was done to fly a carrier pigeon with a USB stick 50 miles to an internet provider, while racing against an internet upload. The pigeon made it in just over an hour, while the upload took over two hours. 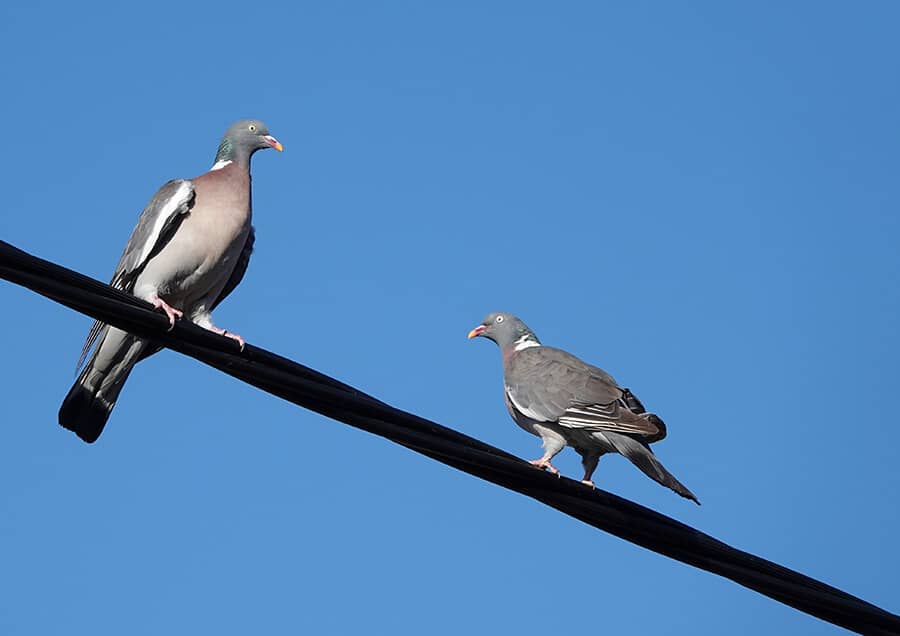 According to FAU researchers, 78% of people claim to be aware of the risks of unknown links in emails. And yet then click anyway...

The coffee machine was the inspiration for the world’s first webcam!

The first webcam was invented in 1991 by students at Cambridge University. They used the webcam to monitor the coffee machine levels in the Computer lab, saving them a trip to an empty coffee pot! 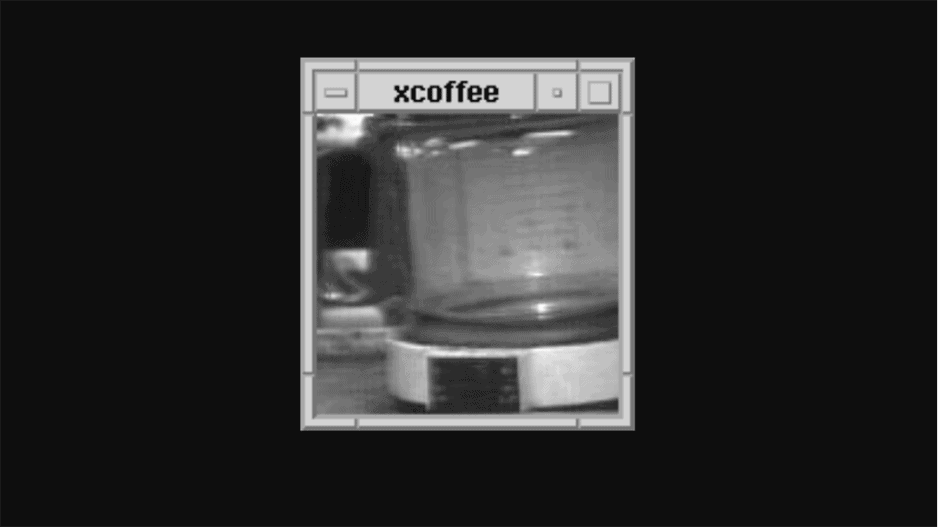 31% is made up of spammers, hacking programs, and malicious phishing!

The SPAM email name comes from a Monty Python sketch!

In which the name of the canned pork product Spam is repetitive, ubiquitous and unavoidable!

By taking simple steps, such as regulatory updating software or deploying modern cloud-based solutions the risk of a data breach can be reduced. 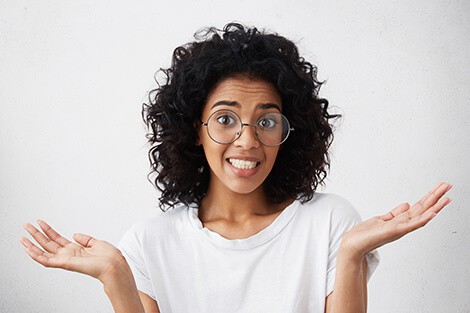 The first-ever domain to be registered, symbolics.com, is still operating today!

It was registered on March 15, 1985, to Symbolics Inc., and is still in use among the 366.8 million domain names registered and up-to-date.

Most companies take over 6 months to detect a data breach, even major ones.

That’s why having IT security in place is crucial to protect your business from cybercrime. Contact us to find out how we can help.

People blink less when they use computers

While the average person normally blinks 20 times per minute, people using computers only blink about seven times a minute. The more focused we are, the more still we become. 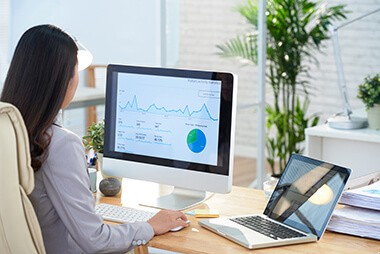 TYPEWRITER is the longest word that you can write using letters only, on one row of the keyboard of the computer.

Small to medium-sized businesses are hit by 62 per cent of all cyberattacks, which is equivalent to a number of about 4,000 intrusions a day.

Over 6,000 new computer viruses are created each month!

But they can only corrupt your system if you activate them. So keep your eye out for suspicious-looking files or links, it could be one 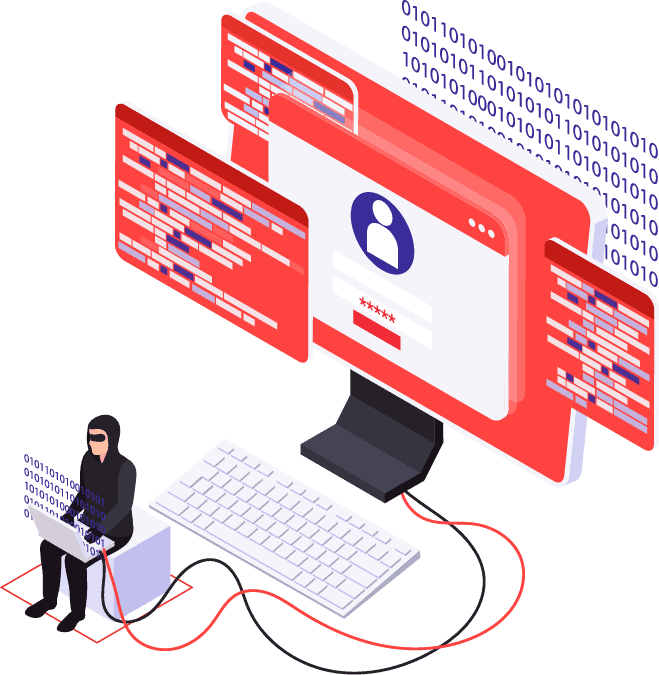 92% of the world’s currency is digital!

This means that only about 8-10% of the world’s currency is physical money. The rest is stored and spent electronically.

Some people are scared of technology!

This extreme fear called Technofobia has been diagnosed in people who are scared of computers, robots, or any form of artificial intelligence.

The first large-scale digital computer was Colossus and it was built between 1934-1945 by British codebreakers during the Second World War.

You can still see this great giant yourself at the National Museum of Computing.

The first computer mouse was made of wood!

Doug Engelbart invented it in 1964. 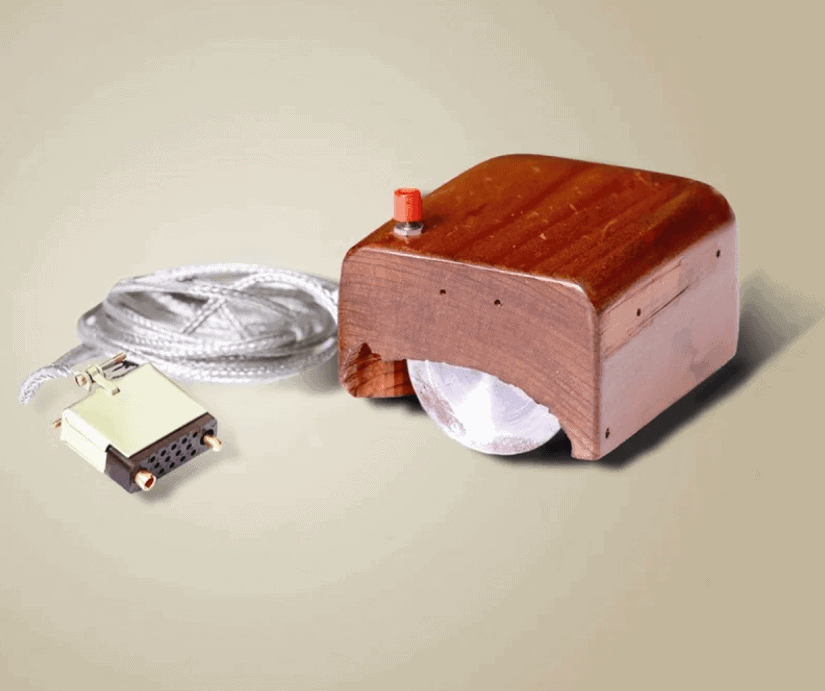 A prototype of the first mouse, from 1968 Rue des Archives / APIC / Getty Images

Technology can become a passion for some people, difficult for others, or even scary for some! But, everyone will agree that it is one of the most amusing and fast-developing fields in the world and history.

As a team of IT experts, we pride ourselves on providing the best technology solutions to businesses across the UK since 1993. We have plenty of great advice that we can share with you! So, if you have any questions about your business' IT, call us on 0330 333 7439 or simply drop us an email at sales@adtsystems.co.uk

We have many interesting News posts that are worth reading, so, please take a look!

And finally, our social media would like to have you on board! Have a look at our Facebook, LinkedIn, and Twitteraccounts!